Join us as we host Singapore's Minister for Foreign Affairs Dr. Vivian Balakrishnan for a conversation about key global and regional challenges as well as opportunities for closer collaboration between the US and Singapore in areas such as the digital economy, supply chain resilience, and clean energy. Dr. Balakrishnan will also speak on the business and political outlook for Singapore and ASEAN, and the vital role that economic prosperity and closer economic integration will continue to play in ensuring regional peace and security.

By paying for your ticket before the event, you help make sure that AmCham can continue to offer meaningful programming for our members. 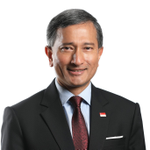 Minister at Ministry of Foreign Affairs

Minister at Ministry of Foreign Affairs

Dr Vivian Balakrishnan, studied Medicine at the National University of Singapore (NUS) after being awarded the President’s Scholarship in 1980. He was elected President of the NUS Students’ Union from 1981 to 1983 and Chairman from 1984 to 1985.

Dr Balakrishnan has been a Member of Parliament since 2001.

To Be Advised
Singapore

Connect with 87 people attending this event 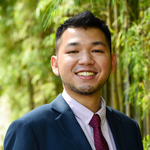 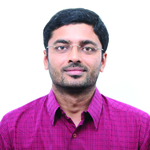 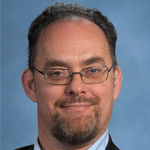