As a thank you to our community, AmCham is pleased to invite all members to Lunches with AmCham, a complimentary series of in-person lunches held on most Tuesdays and Wednesdays at The American Club. AmCham CEO, Dr. Hsien-Hsien Lei, or a member of the AmCham Board of Governors​ will host four to six (4 - 6) AmCham members at each closed-door lunch for a discussion on current events, business trends and the Chamber's activities. It will be a delightful opportunity for all of us to make new friends and renew old friendships. 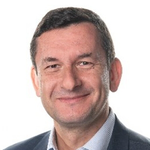 Mr. Emre Olcer is Vice President, MD ASEAN at Kimberly-Clark since September 2020. His area of responsibility includes Singapore, Vietnam, the Philippines, Thailand and Malaysia. He is also a member of the Asia Pacific Leadership Team in Kimberly Clark and a Governor at Singapore American Chamber of Commerce ( AMCHAM ) Board.


Emre has extensive experiences in both Category and General Management across multiple markets including Europe, Middle East and Africa and Asia. He also possesses a comprehensive knowledge of developed and emerging markets, together with leadership skills and strong business acumen.


In his current position in the region, Emre is committed to accelerate the growth of KC in ASEAN by building a winning growth culture through creating a consumer centric commercial focus and expanding where to play of key categories to support the long term goals and strategies of Kimberly Clark International.

Emre joined Kimberley Clark from Mondelez where he was the President of South East Asia Business Unit. Prior to joining Mondelēz International, Emre had worked in several leading roles with multinational companies such as Procter&Gamble, Gillette and L’Oreal.

In his previous roles as President Mondelez SEA , Emre integrated SEA into one region from multiple clusters, transformed the growth by 4x and completed an M&A in Vietnam. Before this as Country Head, P&G Vietnam his key achievements include successfully leading Vietnam team to deliver a strong growth and becoming the fastest growing P&G market globally and regionally 2 out of 4 years. During his tenure in Vietnam from 2011-16, Emre was Governor at AmCham Ho Chi Minh City.

Previous to this, he was based in Singapore leading P&G Asia Male Care Business from 2008-2011.

Employees in member company and part of the AmCham membership roster

Employees in member company but not in the AmCham membership roster 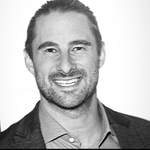 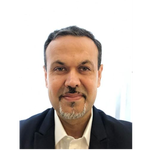 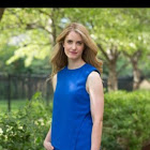 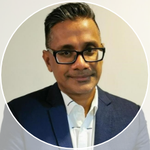 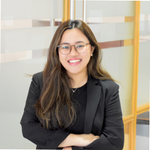