As governments begin to roll out mass COVID-19 vaccination programs, navigating regulatory hurdles and supply bottlenecks, join us for a morning briefing on the evolving crisis. Vriens & Partners' Country Directors will provide an update on the latest developments and provide insights on navigating the economic and business impact of COVID-19 during this period of social and economic uncertainty. 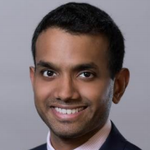 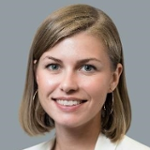 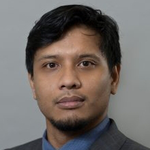 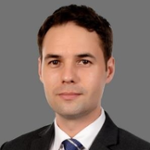 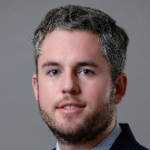 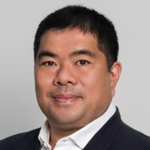 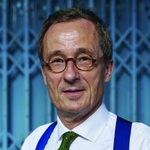 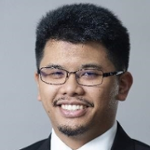 Chirag Agarwal is a Senior Associate with Vriens & Partners in Singapore.

He was previously a Singaporean diplomat and travelled to various countries in the Middle East, Central Asia and Southeast Asia reporting on political and economic developments in the regions.

Chirag has also worked as a management consultant at KPMG Australia where he advised government departments and agencies on public policy and regulatory issues and evaluated government initiatives. He has worked across several portfolios including economic development, education, and healthcare. For instance, he worked closely with LaunchVic, Victoria’s start-up agency, to develop a guide and toolkit that helps local governments promote start-up activities within their constituencies.

Chirag frequently writes on socio-political issues in Singapore and has published op-eds in various newspapers and magazines including the South China Morning Post, The Straits Times, TODAY, and The Diplomat.

Lauren is a Country Director of Vriens & Partners’ Jakarta office, leading and managing advisory services for Clients. This includes developing and supporting government affairs strategies, particularly in the areas of energy and health.

Jon brings 7 years of working to build coalitions with government, private sector, and civil society pursuing market and urban service reforms in Southeast Asia. Prior to joining Vriens & Partners, Jon worked as program manager for the Asia Foundation’s Urban Services program in Cambodia. The
program was run under the Foundation’s Program Strategy, Innovation, and Learning unit that focused on “doing development differently”, “thinking and working politically”, and iterative, adaptive program design using a dynamic theory of change. The program strived to find solutions to complex, nuanced development problems that were technically sound and politically possible.

Before moving to Cambodia to initiate the Urban Services program Jon spent 4 years in the Philippines as part of the Asia Foundation’s Economic Reform and Development Entrepreneurship team working on strategy development, recruitment, team building, and policy analysis. The team participated or initiated several successful major economic and public service reforms during his time there including implementing the Residential Free Patent law to increase land titling in the Philippines, the Sin Tax reform to increase taxes on tobacco and alcohol and fund universal healthcare, air liberalization and the Secondary International Gateways policy, and tourism road infrastructure.

Jon is a graduate of Brown University in Providence, Rhode Island with a bachelor’s degree in economics.

Samuel Pursch is a Director in Vriens & Partners’ Hanoi office where he manages accounts across sectors with a particular emphasis on tech, healthcare and industry. He also leads the Vietnam’s office public-facing activities, providing briefings on Vietnam’s regulatory and commercial context.

Isra Sunthornvut is the Country Director for Thailand starting in April 2020. He recently completed his term as Secretary-General of the ASEAN InterParliamentary Assembly (AIPA) located in Jakarta, Indonesia in September 2019.

Hans has lived and worked in Asia since 1990. He is a regular commentator on regional issues.

Prior to establishing V&P, Hans was Vice Chairman, Asia at APCO Worldwide. He set up and served as Managing Director of the Indonesia practice for six years. Prior to this he worked as a political economist at the Political and Economic Risk Consultancy in Hong Kong. Earlier he practiced law in the M&A practice at Clifford Chance and was the Asia correspondent for a leading Dutch financial and economic daily. In 1995, he was elected president of the Foreign Correspondents’ Club Hong Kong, then the largest in the world.

Connect with 47 people attending this event 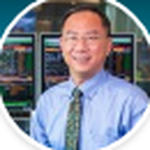